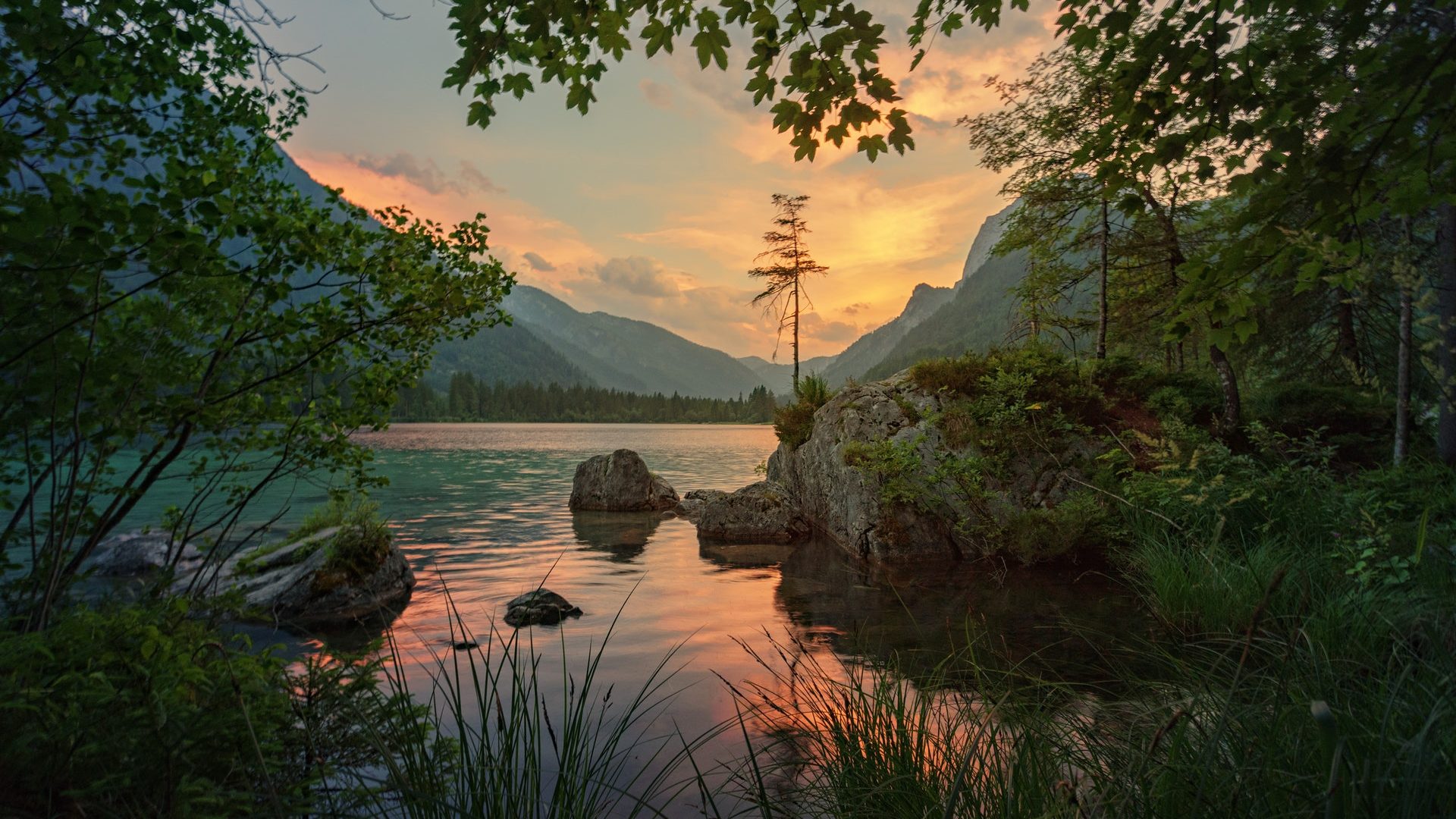 What is the Tree of Life?

What Is The Tree Of Life

In its practical form, the Tree Of Life is a vision of sustainable community aimed to connect participants with Nature. Every atom in our bodies is derived from Nature and it is to her that our bodies return after death. In this crazy age of materialism we view the Tree Of Life as a means to reduce our ecological footprint on the planet by attracting like minds to develop sustainable community. In other words we accept responsibility for healing the planet by affecting how we take ourselves out into the world. This is all happening when communities and countries all over the world seek to understand sustainable practices. Nevertheless, the Tree Of Life is a also a very large and deep body of esoteric spiritual teachings going back to the extent of recorded human history.

THE Tree Of Life or Kabalah is an aspect of sacred geometry as well as a huge esoteric practice of spiritual mysticism. Kabalah comes from the ancient word qibelwhich means “to receive” or “that which is received”. The layout of the Tree Of Life is a map of the universe and yet an archetypal pattern or template of the human body through which being takes form. It is one of the most ancient mystical systems, and a precursor to many modern day religious, most notably Judaism. Many consider it was the knowledge given to Moses on Mount Sinai where he experienced God as a burning bush. We know that the Tree Of Life glyph appears on temples from ancient Egypt. It is told that Archangel Metatron gave the Kabalah to Adam who in turn passed it on down to Noah and then to Abraham who emigrated to Egypt where Moses eventually received his teachings.

Within the Tree Of Life lies the means to contact the Divine and the powers of the universe. It is considered suited to the Western mind because it is a system that allows us to see some organization of the powers and energies of the universe, and how they play upon us. Because the microcosm is a reflection of the macrocosm, it is a map through which we can progress and evolve spiritually. Manifestation into the physical world can be viewed as a set of stages as energies acquire greater densities, and an analogy is the manner of steam condensing into water and then ice. The energy came forth from nothingness and densified in stages, with the physical universe being the tenth and final stage. Each stage comes from that which was before thus within each stage is the seed of all the energy and forces that came before. In the Tree of Life these stages are the spheres or sephiroth, and the movement through these stages is known as the path of the flaming sword. In this way we could say that each sphere is essentially a level of consciousness that resides within each of us. In each level are many of our hidden abilities and potentials. Those who deepen in Kabalistic teachings essentially are climbing the Tree Of Life is order to retrace the path of divine energy back to its source.

At its structural root, the Tree Of Life or Kabalah is a geometric pattern that is omnipresent in the universe. It arises out of the Flower Of Life (see Sacred Geometry), and has been recorded on ancient Egyptian temples. It is important to know that this glyph, and its associated sacred Hebrew symbols, is omnipotent and acts on our energy fields in mystical ways. Sacred geometry appeals to both the rational and the intuitional side of our brains creating a pleasing effect when we contemplate the imagery. In other words it can be used as a meditative yantra to create deep spiritual effects that are beyond our rational thoughts.

The evolution of the design for the Tree Of Life in Salmonier, St. Mary’s Bay, Newfoundland began through a chain of spiritual and synchronistic events. In fall 2004, Ian attended a vision quest with Grand Migmaw Chief Misel Joe near Conne River in southern Newfoundland. He became deeply inspired by the chief’s original octagonal-shaped lodge build from vertical eight foot logs and with a roof of hand-hewn spokes that met in the centre about 15 feet above the floor. With no posts or beams, the twenty-four foot diameter space created a large spacious feeling ideal for workshops, such as yoga, meditation, Enlightenment Intensives. Its construction is relatively simple and supported largely through local materials cut on site. In fact the building has very similar features to yurts (see: www.yurtco.com), a type of space frequently used in spiritual practices. Meranda and Ian had the insight that building three such buildings that could somehow integrated with a central building supporting the social, dining and rest room features would create an ideal retreat space. After much doodling, Ian created an integrated building and showed this design to his builder-mentor friend Stuart Jackson from Galiano Island, British Columbia who immediately said that it looked like a crop circle.

An early drawing of the design

He had never heard of crop circles and Stuart explained it as aspects of geometry that occur and re-occur in Nature. At his suggestion, Ian searched on sacred geometry on the internet, and while studying the many pleasing geometric patterns discovered that the central building that he had designed to integrate the three octagons was in fact in the shape of the Tree Of Life or Kabalah, a geometric shape arising from sacred geometry (see sacred geometry). This is an awesome example of synchronicity.

BY integrating patterns of the Kabalah the design has expanded to flow with the scared geometry so that, for example, all the beam works follow the paths of the Tree Of Life that connect up the ten stations (sephiroth) as posts.

Beam layouts track the paths of the Kabalah

Deepening with this design of sacred geometry, we can see that the ‘pods’ themselves are more easily designed as hexagons in order to flow from Nature’s first pattern (see Sacred Geometry).

Each station (sephira) corresponds to the aspects of the seven energy centres of the human body. We know from Feng Shui, that is based on balancing the yin (female) and yang (male) energy in your home, that yin chi (vital energy) enters the building through the infrastructure, that is, post and beams, hence the Tree Of Life is funneling vital energy from the universe through the various stations as they pertain to the various energy centres of our body. By sitting in direct contact and openness to a centre we charge ourselves with the vital energy. For example, when Ian hugs the central heart post (Tippareth) he is charged with universal Love.

More recently, Ian stumbled onto some discussion of crop circles (manifestations of sacred geometry) that suggested that, at least in some cases, they are two dimensional representations of three dimensional shapes (see sacred geometry). One researcher suggested that the Tree Of Life could actually be such a representation, depicted below to profile the contained tetrahedron that in effect would have been flattened onto the ground as the sacred sound push downward into the wheat from above.

By taking this a step further, he constructed a three dimensional representation of the Kabalah to create what appears like a universal ark that has guided him to deepening the design of the vaulted ceiling of the Tree Of Life.

The Merkaba or light field of the human body

A 3-D model of the Tree Of Life

Hip Beams of Building Follow the Paths of Kabalah

In the three dimensional kabalah there is a pleasing resolution and mirroring of all parts, and the rear portion is likened to a merkabah a mystical light vehicle for inter-dimensional travel comprised of two opposing tetrahedrons.